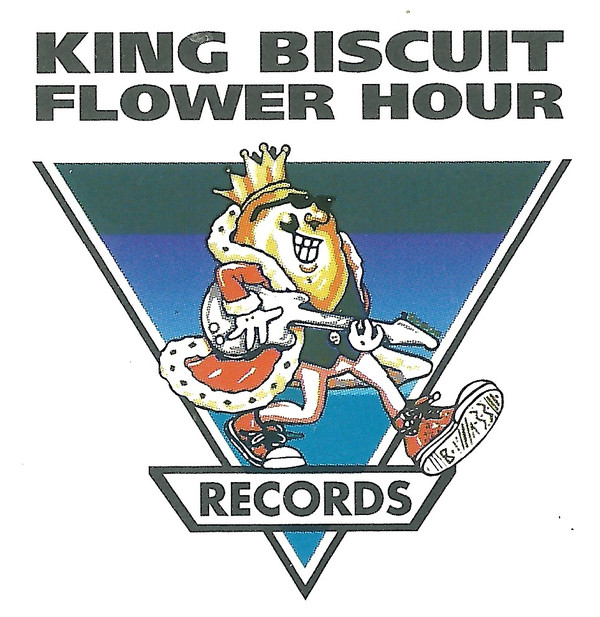 What is content marketing? Instead of defining it, let’s look at the history of content marketing and the practical applications we all know but don’t realize. From recent studies, content marketing supposedly dates back as early as 1895 with the launch of the John Deer customer magazine.  This gave consumers the ability to review products, tips and interesting articles while promoting their products and brand the whole time.

Then Proctor and Gamble launch and sponsored a daytime drama series that lead to the coin phrase ‘Soap opera’ which promoted soap brands like Oxydol and Palmolive.  Fast forward to more memorable examples; King Biscuit Flour Hour radio program (A success that also resulted in its own record label), any game show on television in the 1950’s, Mutual of Omaha’s Wild Kingdom, and even GI Joe/Transformers animated series/toys from the mid 1980’s. Interesting Note -These particular methods were so effective, new legislation was put in place in the 1980’s to restrict direct product advertising during commercials of the product sponsored shows. This was done to curb what was considered unfair product placement and influence on children.  So what did they do?   Transformers toy ads ran during the GI Joe series commercial breaks and vice versa.

While some of these may appear to be nothing more than sponsorships, history shows most of these media examples were created and produced by the very brands that held the ‘sponsorships’. The point behind this is to bring awareness to the power and creativity of content marketing, a method that has been highly successful since the late 1800’s.   The challenge to this is time and monetary commitment. To continue an effort that grows recognition and awareness slowly over time is not an easy task and while this method is definitely not a quick fix it, does build prospective trust and (because of the frequency) it can (And is) remembered sometimes for decades.