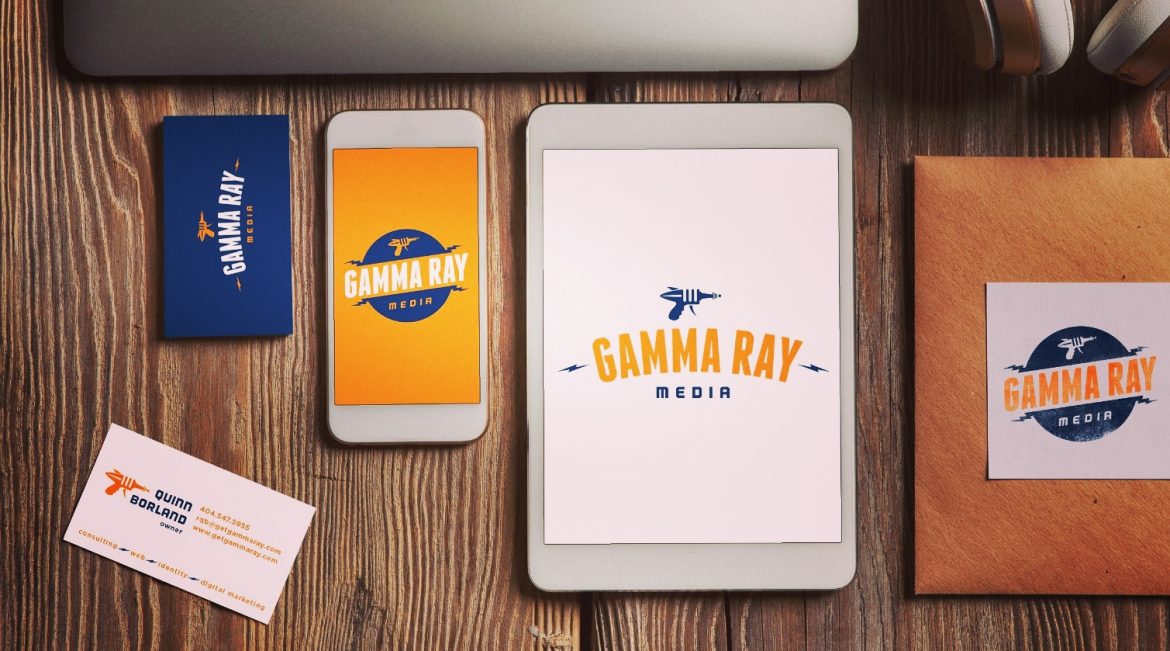 What really makes up a brand? Is it just a logo or is it much more than that? Most people are familiar with the idea and how it plays a role in the recognition of a certain company, product, or service. But let’s look deeper into what makes a brand a brand and the implied meanings and subjectivity of the concepts. First we need to crack open the history books. While the modern definition of a brand is fairly self explanatory and universally understood, the brand’s origins have a much different meaning and application. The first traces of a ‘merchant’s mark’ appeared around 1000 BC but very few have survived the ages to be recognizable in modern day.

Some would say the strongest ‘brands’ through history come from religious icons which are, in a broad sense of the term, a type of branding. It is important to understand not only the recognizable iconic brand symbols but also to understand the impact the symbol or icon has on the individual. Imagery can influence how a person feels or believes depending on context. This is a huge part to what makes a brand a brand: Subjective meaning and how people interpret the symbols by attaching a personal association or experience with them. One commonality of the human brain and human experience is the universal ability to recognize simplistic, meaningful imagery and the significance of the literal and symbolic meanings behind them. To most, these particular ‘brand icons’ represent theism, faith, beliefs, convictions and philosophy. To others they could be associated with a life-changing event, abstract concepts, mantras and overall states of being and/or consciousness. So for this application, a brand is much, much more than a logo and tagline. A brand can be recognition, emotion, experience, awareness, individuality, enlightenment, pride, rivalry, adoration, obsession, idolatry, even love, even hate.

Coat of Arms and Family Crest

The first documented use of a coat of arms comes from medieval times woven on the Bayeux Tapestry, which still exists.  This rare and beautiful artifact dates from the 11th century A.D. Knights are seen with coat of arms on their shields which represented more of a heraldic insignia. These were the earliest examples of the coat of arms. From there more icons and symbols were added to help distinguish a family or clan’s accomplishments, gains, individuality or genealogy – a literal ‘Family logo’. Not long after, countries and universities began adopting the coat of arms which are still used today. 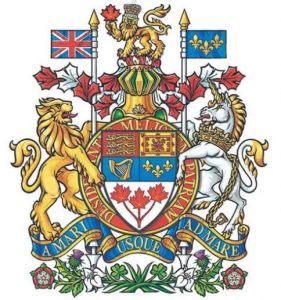 The term brand casts a very wide net, and while in modern times it does represent a sort of trademark, it can also represent more practical purposes.  One example would be identifying ownership of cattle and livestock.  In this case the brand is a representation of ownership which identifies what ranch or family owned the livestock.  It also helped discourage cattle thieves through a visual mark or proof of ownership which held up in court. For this example it is also both a noun and a verb. These brands would also be displayed on the sign entering a ranch. Everyone in the area would recognize and associate with the family or company that owns the ranch and livestock.  This type of branding not only represents a certain product or brand name, it also helped establish a degree order where, in some areas, there was none. 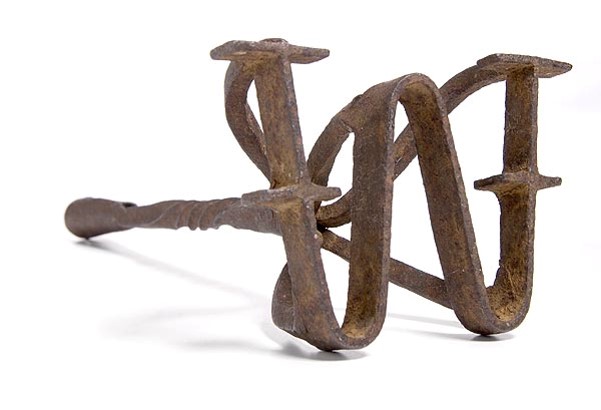 In regards to a brand for a business or organization, we thought it would be pretty interesting and fun to find the oldest living brand that is still in production or existence. Well, we think we found it. From what our research tells us (And we could be wrong), the oldest ‘living’ brand associated with a company, product, or service is ….. a brewery! Stella Artois brewing, once known as The Den Hoorn Brewery, opened waaaay back in 1366 in Leuven, Belgium. Named for the Hoorn (Or Horn/Horned) region of Belgium, the braumeister hung the regional crest or ‘Regional logo’ outside of its doors. This crest featured a horn and intricate floral patterns which they carried over into the brand label. In 1708, Sébastien Artois became head braumeister and eventually purchased the brewery, renaming it in 1717 as Brouwerij Artois (Or Artois Brewery). Then in 1926, the Brouwerij Artois brewery launched Stella Artois, a festive and seasonal brew that translates to mean Christmas Star. Many aspects of the 14th century coat of arms, or regional brand/logo can still be seen today on the Stella Artois logo, making it the oldest actively producing brand in the world.

During our research into these historic brands we ran across something else that is definitely worth sharing because of its very interesting and ironic origins. By chance we came across the Versace logo and we found something amazing. As some may know, the Versace logo is a representation of the Greek mythological creature Medusa. The legend of Medusa is a sad one, a cautionary tale about the dangers of lust, vanity, and being too attractive for your own good. Ironic for a high fashion company to choose a monstrous icon with such a backstory. Once we started down the rabbit hole behind this brand, unbelievably we were able to locate the actual ancient stone carving that inspired the logo and icon. We then superimposed the modern logo on top of the carving for a truly eye opening result.

So in conclusion, a brand is one of the most powerful pieces of intellectual property in a company or organization’s arsenal. The importance of a brand should never be overlooked or diminished. Never cut corners with your branding efforts, and most importantly make sure the company or organization owns the rights to the brand. Who knows, if the brand is strong enough it may endure for a millennium.

We know brands and we’re not afraid to use them. We are Gamma Ray Media.

To learn more about the importance of branding and brand identity TOUCH OR CLICK HERE.