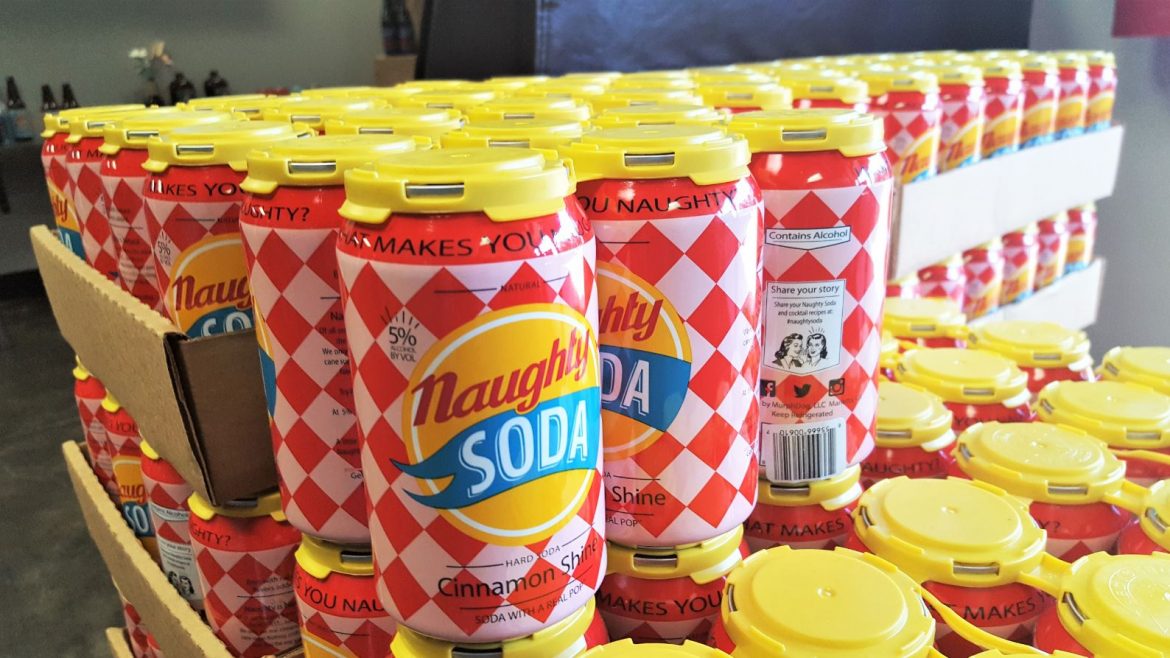 It finally happened, and starting back on September 1, 2017 microbrew fans and beer lovers rejoiced.  A new law SB 85 law allows all local breweries to actually sell beer at the establishment for the first time in Georgia history.  What a concept!  Prior to this, customers could buy a brewery tour and while they could sample what’s on tap they could not actually purchase beer.  This oddball rule was sometimes confusing and frustrating to patrons, but the new law will remedy this and open the door for breweries to grow without confusing legislation getting in the way.  “This really is the ultimate game-changer for breweries” said Pat Rains, one of the co-founders of Gate City Brewing Company.   This is not only good news for local microbrew fans but also for the community and local economy as well.  With this law in place, breweries are now able to increase revenue as well as hire new employees to meet the demand.  Just days after the law passed, local restaurants and breweries celebrated by hosting events all weekend all over town seen here.

Recently we were able to make it out to Ironmonger Brewery and Naughty Soda for a networking event and tasting we sponsored just a few days before the law took effect.  We were met with warmth and courtesy and the tastings were amazing. Sour Grapes soda and German Hefewisen seemed to be a few of the crowd favorites. We talked with general manager, Larry Greenstein from Ironmonger Brewing and Naughty Soda who had this to say “With SB 85 having passed we, the brewers, are already seeing an influx of people that ‘just want to have a beer or two’ and to chat up the bartender. Being who we are, humans, we seek out a nice place to relax and just unwind from the rat race a bit. With the breweries able to sell pints and the like, a person can go to their favorite brewery and drink their favorite beer whenever the feeling strikes them. This is one of the more intangible benefits of SB 85 law, the ability to just relax”.

So get out there, support local business, and take advantage of the new freedom the SB 85 law gives everyone.  Drink responsibly yall.